AntiX http://antix.mepis.org
antiX is a fast, lightweight and easy to install linux live CD distribution based on Debian Testing for Intel-AMD x86 compatible systems. antiX offers users the "antiX Magic" in an environment suitable for old computers. So don't throw away that old computer yet! The goal of antiX is to provide a light, but fully functional and flexible free operating system for both newcomers and experienced users of Linux. It should run on most computers, ranging from 64MB old PII 266 systems with pre-configured 128MB swap to the latest powerful boxes. 128MB RAM is recommended minimum for antiX. . A special XFCE edition made in collaboration with the MEPIS Community called MX-14 "Symbiosis" is also available.
Minimum system requirement: minimum 2.2GB hard disk size. antiX can also be used as a fast-booting rescue cd 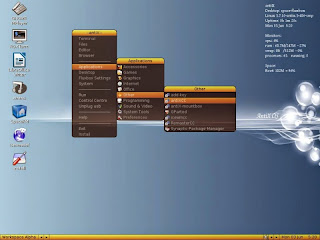 SparkyLinux http://sparkylinux.org
SparkyLinux is a lightweight, fast and simple Linux distribution designed for both old and new computers featuring customised Enlightenment and LXDE desktops. It has been built on the "testing" branch of Debian GNU/Linux.
Minimum Requirements: 256mb RAM, 5gb HDD 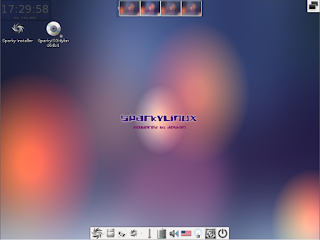 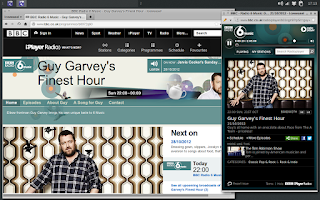 Puppy Linux http://puppylinux.org/
Puppy Linux is yet another Linux distribution. What's different here is that Puppy is extraordinarily small, yet quite full-featured. Puppy boots into a ramdisk and, unlike live CD distributions that have to keep pulling stuff off the CD, it loads into RAM. This means that all applications start in the blink of an eye and respond to user input instantly. Puppy Linux has the ability to boot off a flash card or any USB memory device, CDROM, Zip disk or LS/120/240 Superdisk, floppy disks, internal hard drive. It can even use a multisession formatted CD-RW/DVD-RW to save everything back to the CD/DVD with no hard drive required at all.
Minimum Requirements: 128mb RAM, 512mb HDD 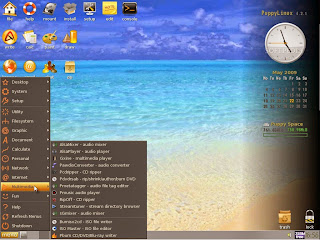 Lbuntu http://lubuntu.net/
Lubuntu Linux is a fast, lightweight and energy-saving variant of Ubuntu using the LXDE (Lightweight X11 Desktop Environment) desktop. It is intended to have low-resource system requirements and is designed primarily for netbooks, mobile devices and older PCs. The objective of the Lubuntu project is to create a variant of Ubuntu that is lighter, less resource hungry and more energy-efficient by using lightweight applications and LXDE, The Lightweight X11 Desktop Environment, as its default GUI.
Minimum Requirements: 256mb RAM, 5gb HDD 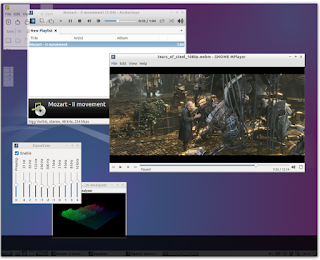 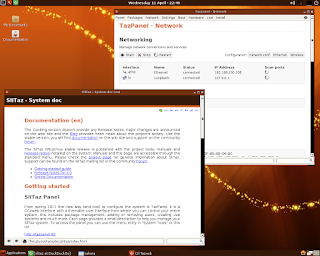 The Core Project is a highly modular based system with community build extensions.

TinyCore becomes simply an example of what the Core Project can produce, an 12MB FLTK/FLWM desktop.

CorePlus ofers a simple way to get started using the Core philosophy with its included community packaged extensions enabling easy embedded frugal or pendrive installation of the user's choice of supported desktop, while maintaining the Core principal of mounted extensions with full package management.

It is not a complete desktop nor is all hardware completely supported. It represents only the core needed to boot into a very minimal X desktop typically with wired internet access.

The user has complete control over which applications and/or additional hardware to have supported, be it for a desktop, a netbook, an appliance, or server, selectable by the user by installing additional applications from online repositories, or easily compiling most anything you desire using tools provided. 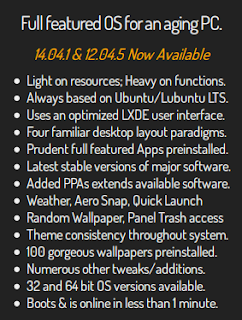 LXLE is based on Lubuntu which is an Ubuntu OS using the LXDE desktop environment. It is designed to be a drop-in and go OS, primarily for aging computers. Its intention is to be able to install it on any computer and be relatively done after install. At times removing unwanted programs or features is easier than configuring for a day. Our distro follows the same LTS schedule as Ubuntu. In short, LXLE is an eclectic respin of Lubuntu with its own user support.
System Requirement:
Minimum: 512mb of ram and at least a P3 or better processor.
Posted by Kit Lau at 6:08 PM No comments: 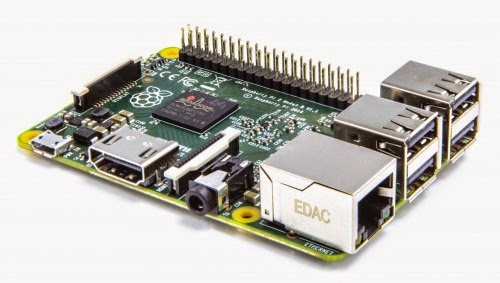